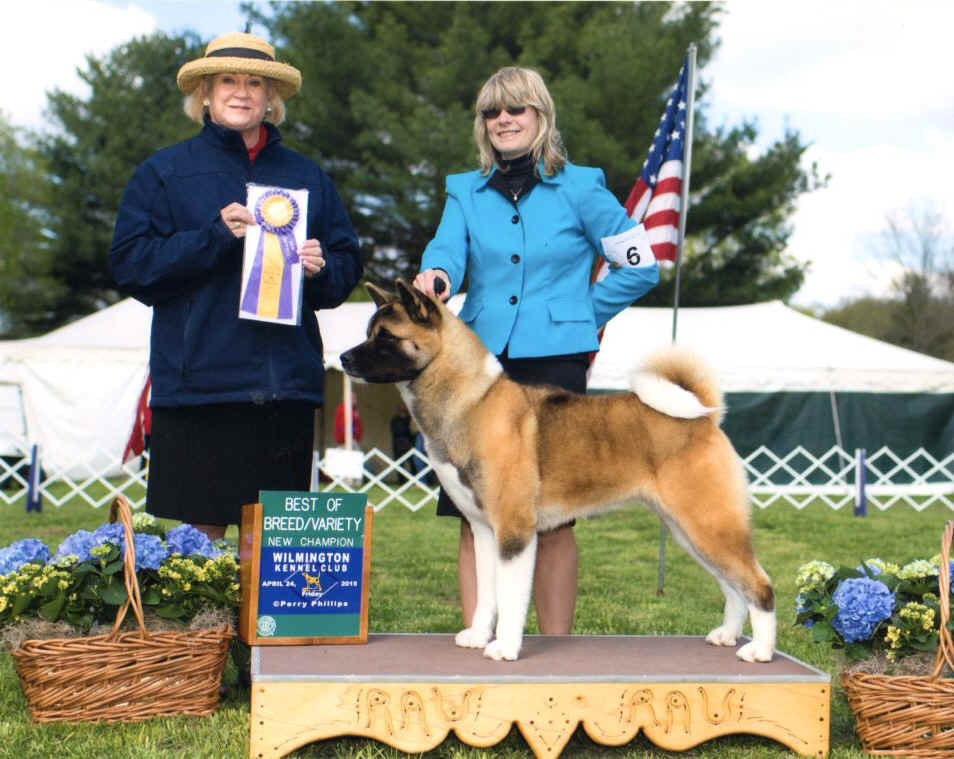 Jewell made a surprize BOB win to finishing her championship  ! We could not be more pleased 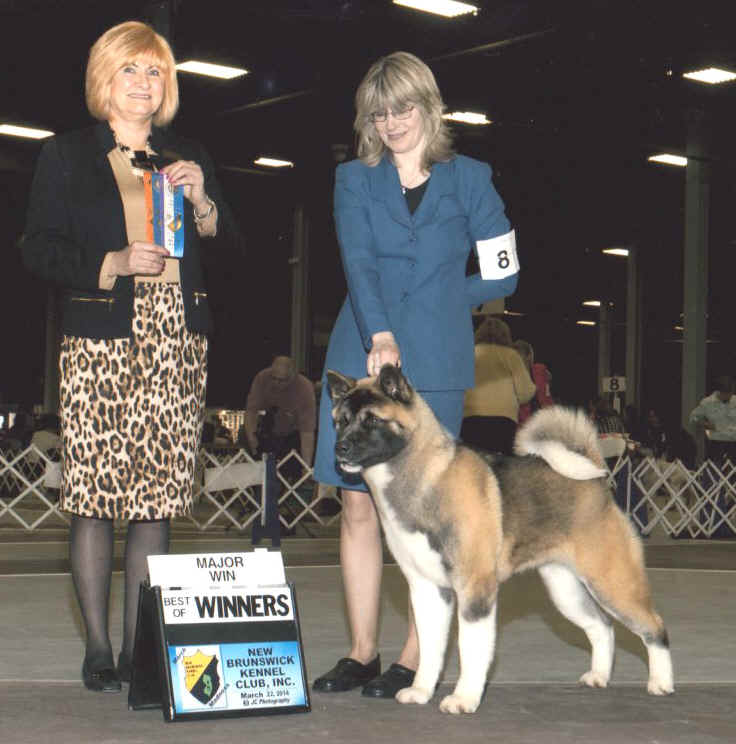 Jewell does it AGAIN ! only her 2nd weekend out, Just 11 months old & her 4th time in the ring , she takes her 2nd MAJOR win ! WTG Jewell !  Thank you Judge Ms Debra Thornton for recognizing this special girl !

Living up to her name ! Excel Shu-Ku's The Future Of Awesome! 9month old Jewell at only her 2nd time in the ring (the day before was her 1st) takes WB/BOW for her 1st points -a 3 point Major ! Thank you judge Ms. Victoria Jordan for thinking so highly of our young girl ! Now that's Awesome ! 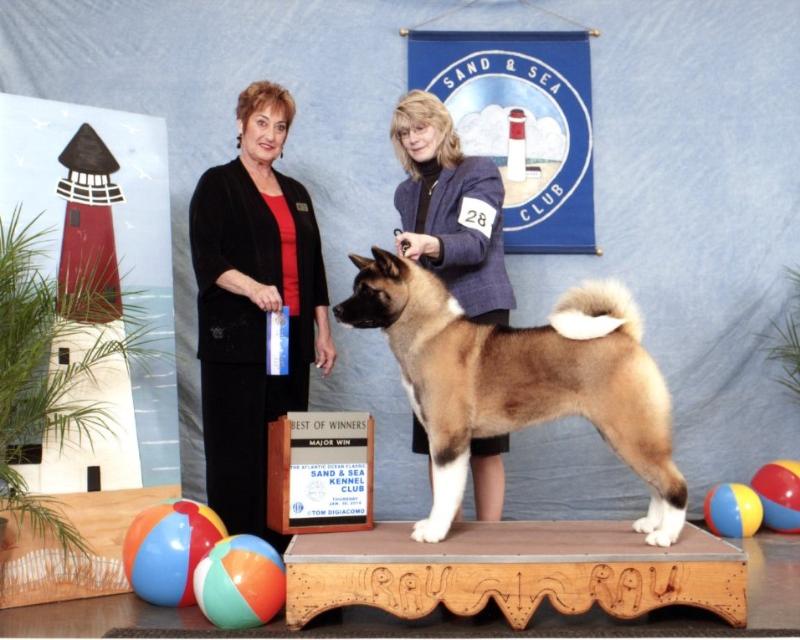 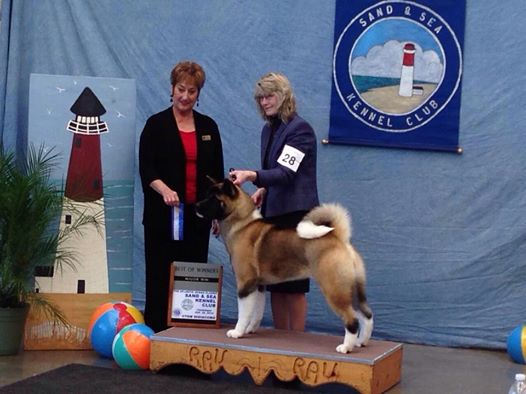 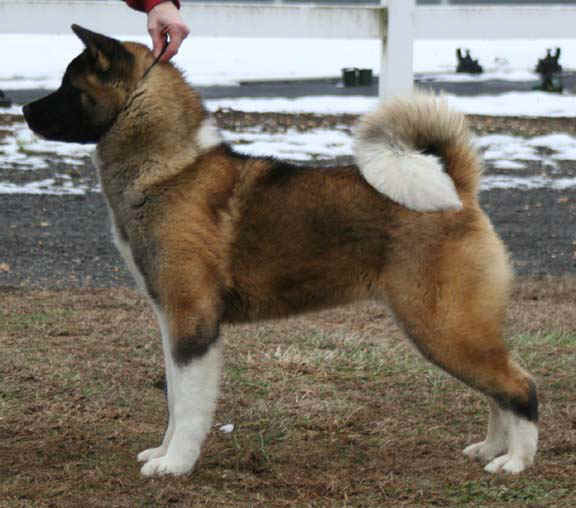 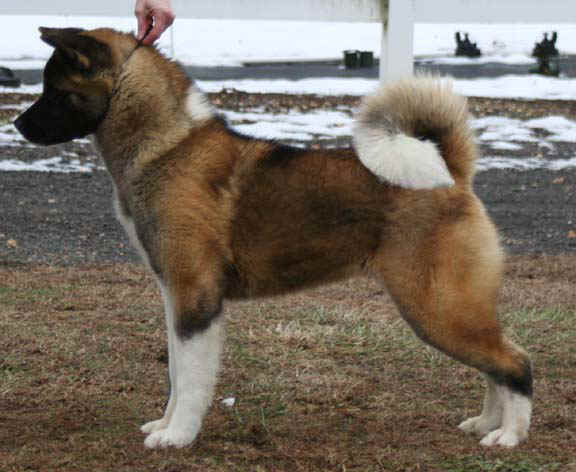 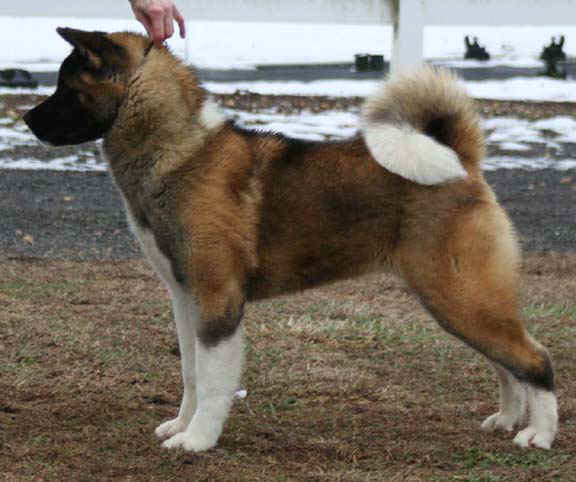 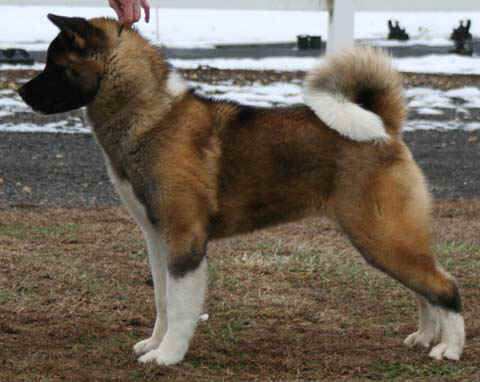 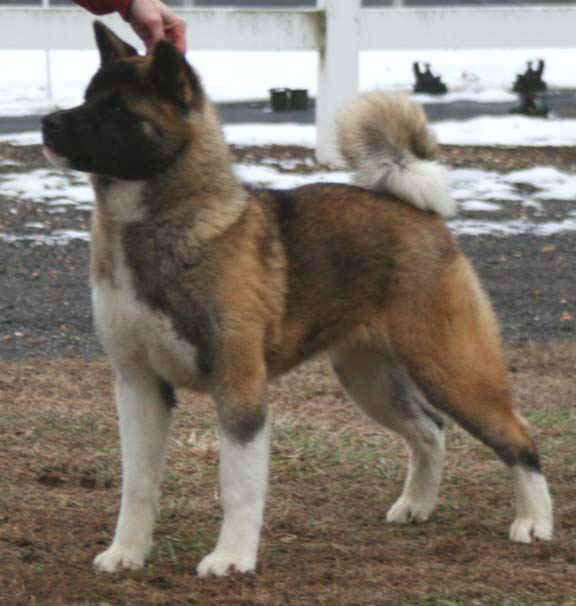 Jewel is our keeper puppy from the Razr X Primo litter , she was what we affectionately called a "sleeper", she was a stunning puppy , but then went through some not so nice stages ~ parents & pedigree dictated   that she should be spectacular but a few months back we were not so sure, but now at 8 months  it looks like our sleeper has awoken & fulfilled her early promise , so she was aptly named Future Of Awesome & that she is ! we are excited to get her into the show ring soon. 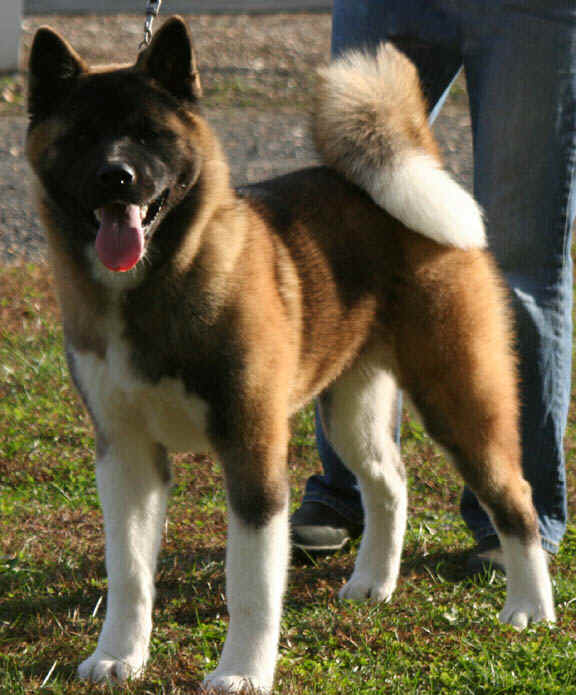 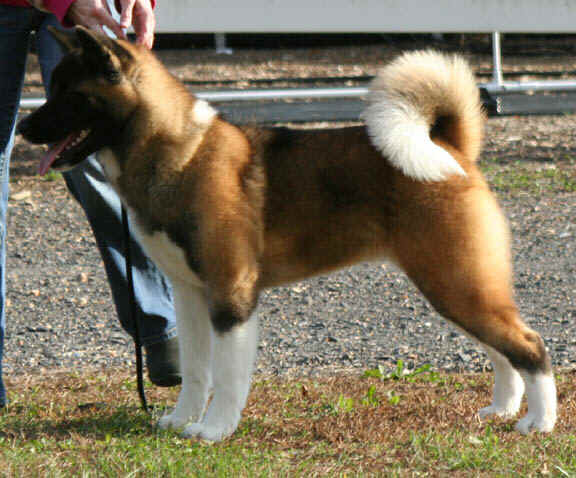 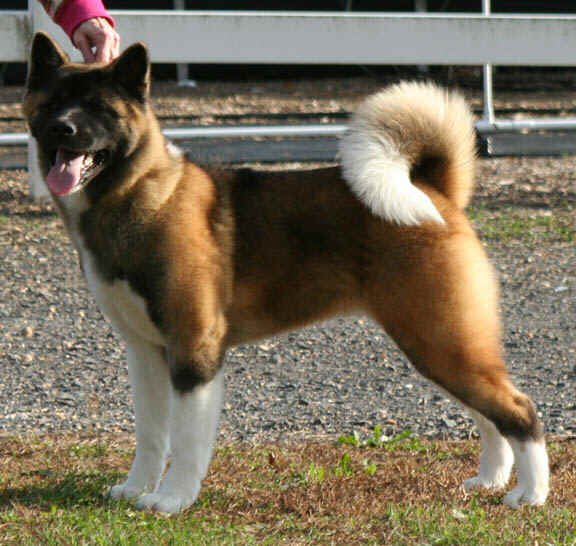 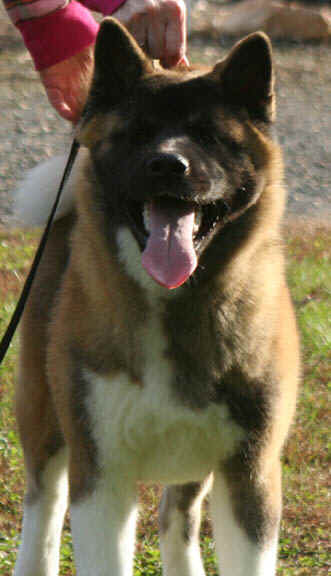