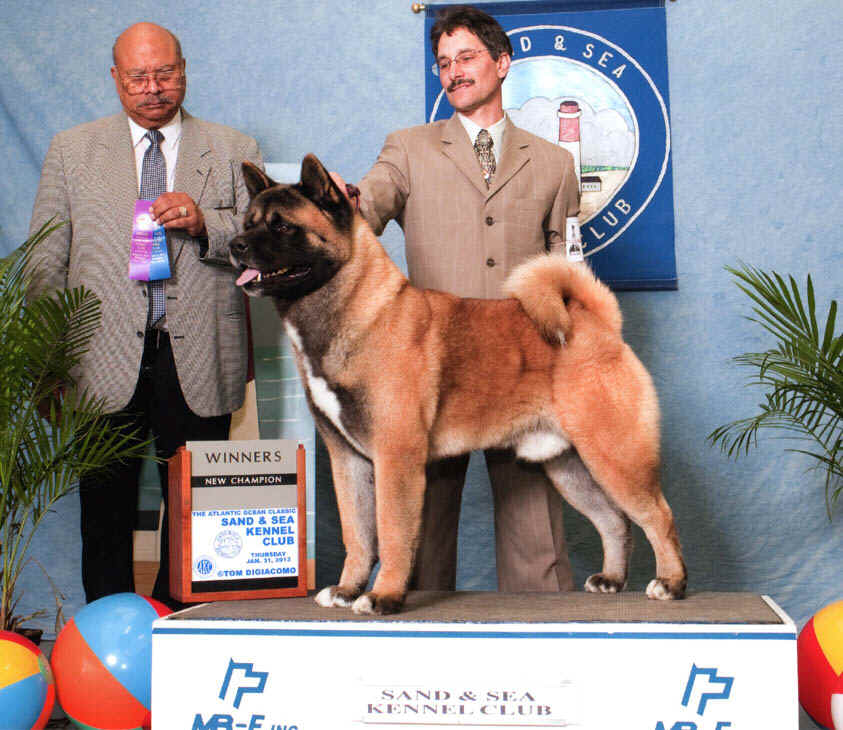 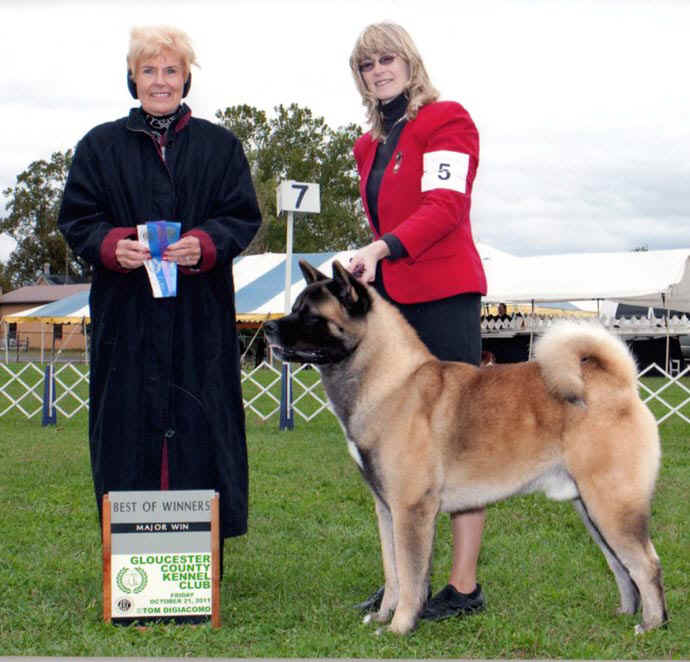 Note: Frank does a way better job setting Boom up but  work called & he could not stay for the pic so Linda stood in  ! 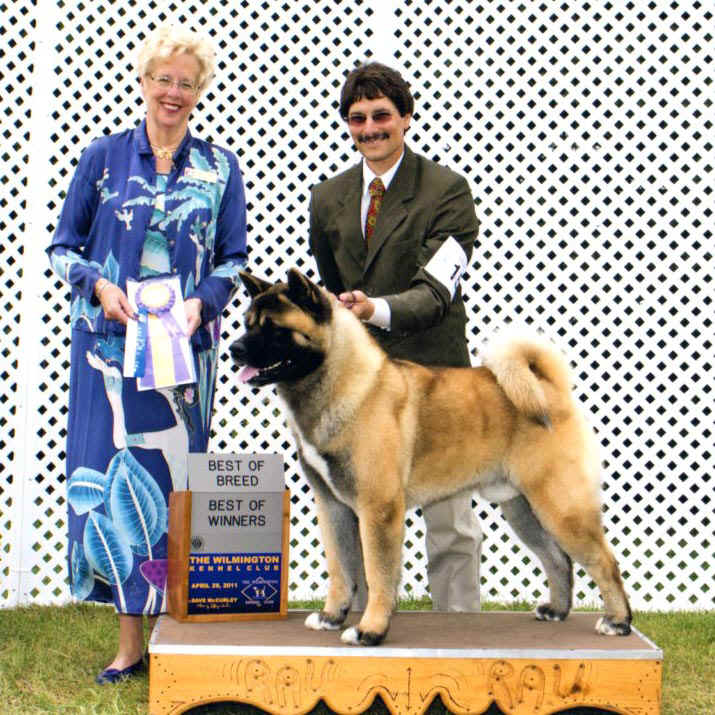 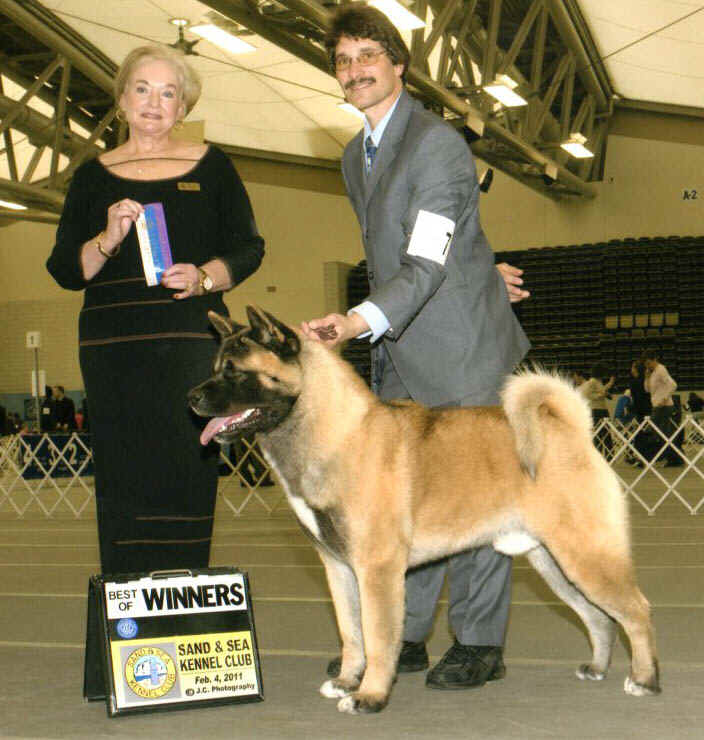 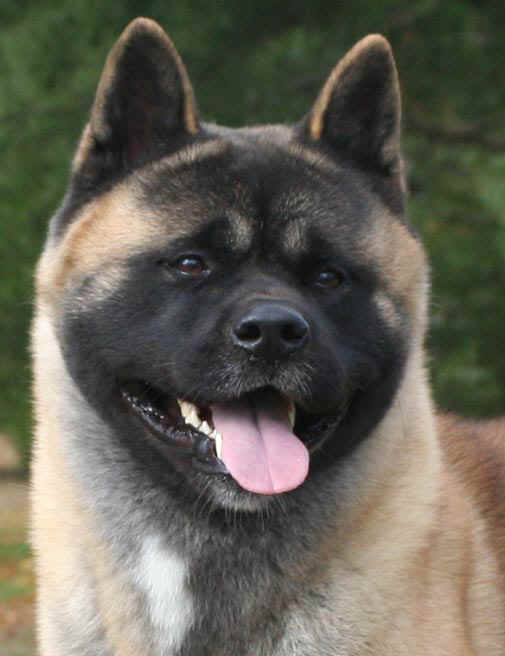 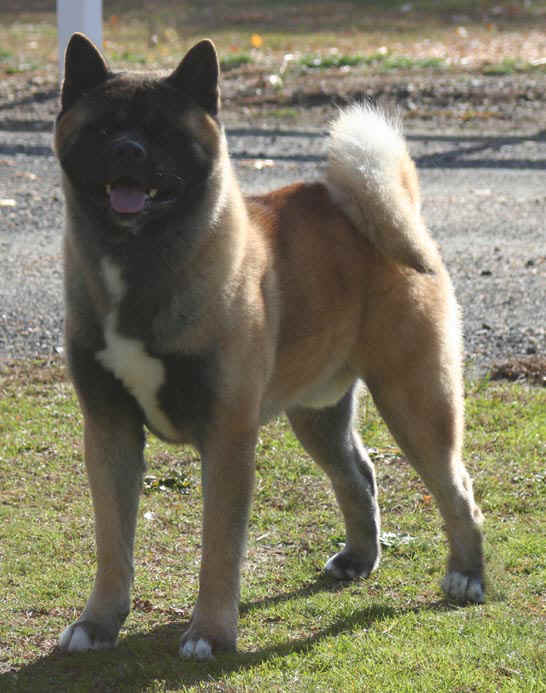 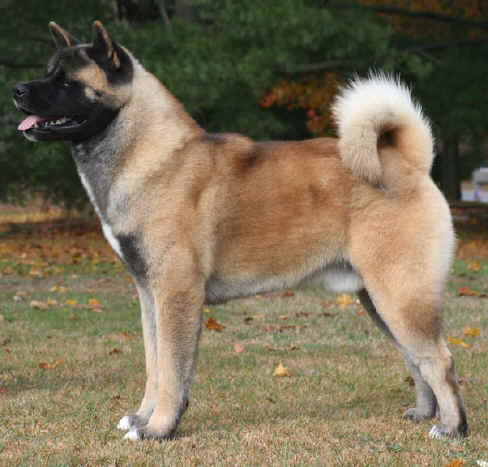 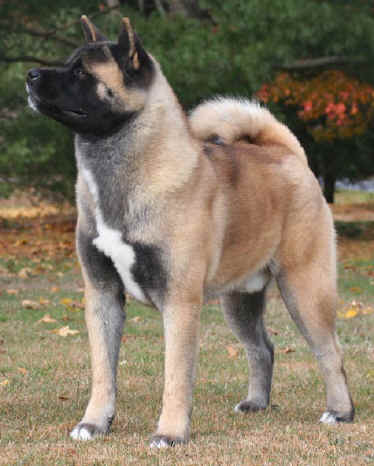 Boom has been shown on a very limited basis in 2010 as he matures, so far we like what we see, a  better version of both his sire & dam which is the goal of a true breeder we are impressed with his huge head & bone and   wonderful loving personality , we hope to have Boom out later in the year   & finish him in 2011. 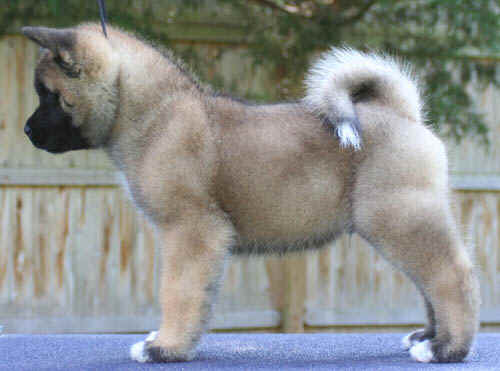 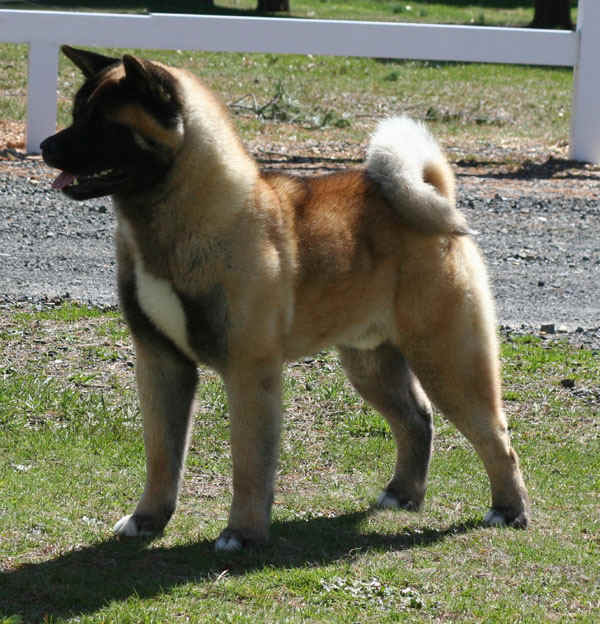 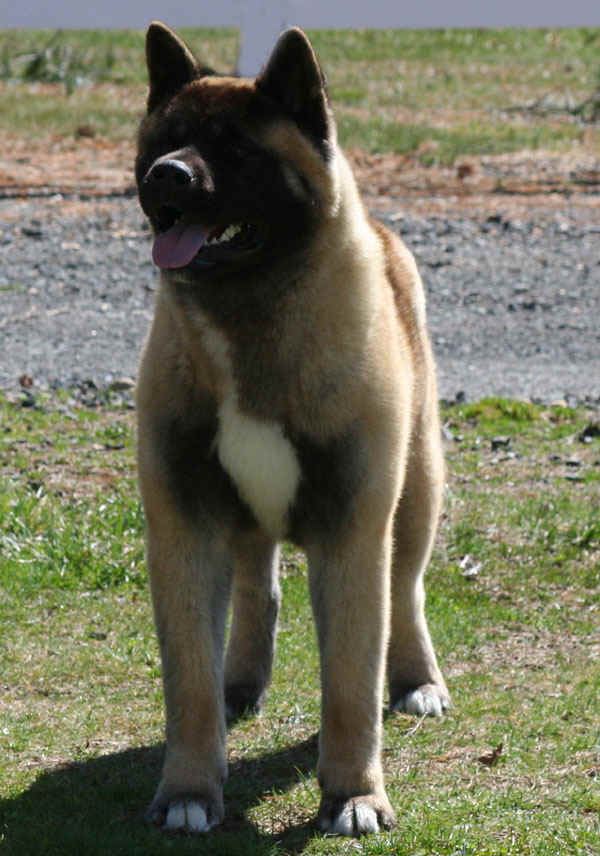 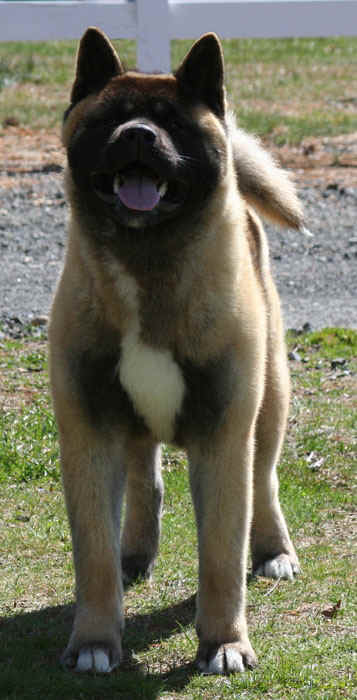 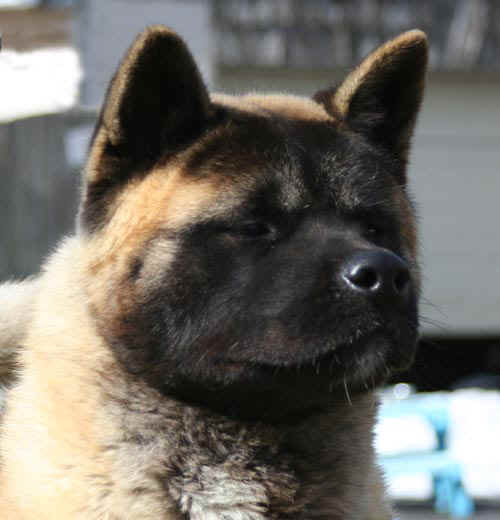